Details on the music

Details on the video

You can also watch this video on YouTube and on Vimeo (in HD quality). Take a look:
www.youtube.com/elenamanja
www.vimeo.com/elenamanja

New sounds, new rhythms, new experiences …
Everything started in August 2013 with a blues harp course, with the American musician and composer Deborah Henson-Conant, who above all became famous playing the electric harp, and who even received a GRAMMY nomination (kind of like an OSCAR nomination in music). Encountering the blues and Deborah was like a great gift to me. I began to experience a completely new musical world. Deborah is a wonderful person: musical, funny, creative, and vivacious – the guitar player Steve Vai rightly called her the »Jimi Hendrix of the harp«. 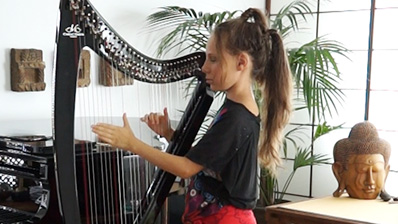 Twelve bars and tons of fun
A blues is based on a recurring concept with twelve bars and a precisely defined sequence of harmonies. Inside this structure give yourself room to drift with the music and then to improvise at certain parts. Although blues is more melancholic in nature, you can also find vibrant melodies. So I got down to work and initially composed the piece for the electric harp. As a result of that, the parts for the piano and the drums followed … everything fell into place! 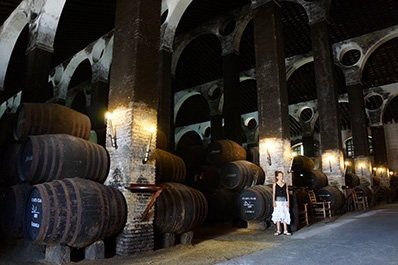 Historical, but cool
We had been looking for a while to find a historical location for the video, where the grounded feeling of the blues was alive. Then we had the idea to shoot inside an Andalusian bodega, in one of these large halls where the wine is stored. For this, we rented the bodega of BARBADILLO in Sanlúcar de Barrameda for one day! The video shoot was unbelievable; my blues amid hundreds of old, wooden barrels, with the e-harp and an antique STEINWAY piano!

And here is the video for the not-so-fast Internet connections: 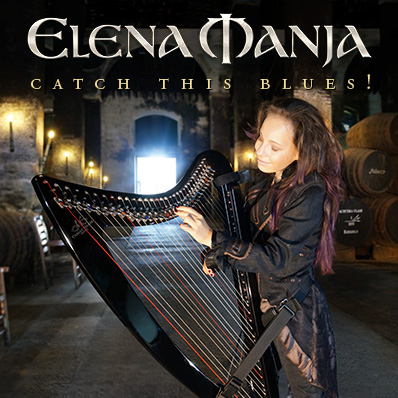 As a gift, you can download the music here for free, as an MP3 file. You are very welcome to pass this on to your friends, it makes me happy when my music reaches many people.

Or visit my site on SoundCloud:
soundcloud.com/elenamanja 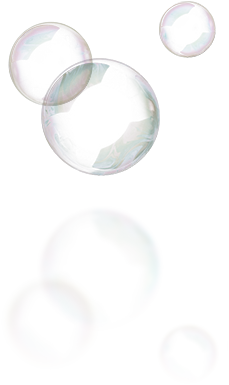 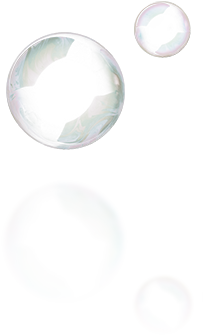