Music is like strawberries
I am 16 years old and have been playing music intensively since seven years, in particular the piano and the harp. With 7, I began composing my own pieces. I am as much fascinated by classical music, as by all kinds of modern music. I am also enthusiastic about music of different cultures and their variety. Music is an experience for the senses. Music is like strawberries – everyone likes it!

If I manage to kindle joy in the hearts of my listeners, it is a feeling of peace and fulfillment for me. I am excited to see what the future holds for us.

… and: various appearances at competitions and events. 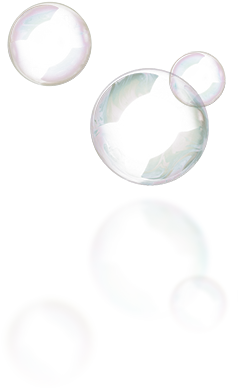